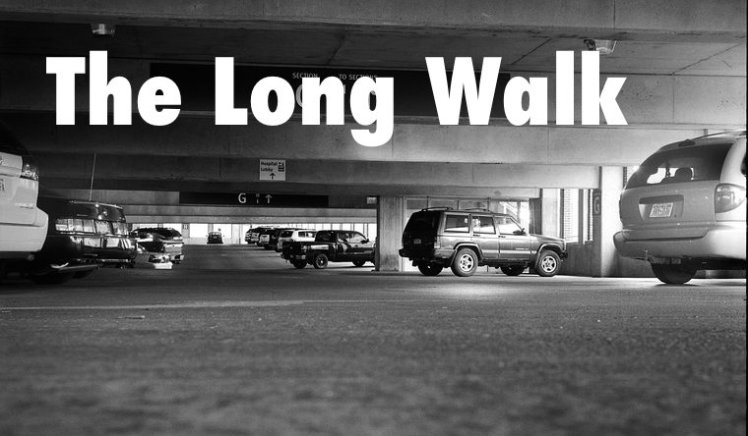 Friday rolled around and it was time to pack up and return home. We had a wonderful time in Missouri visiting my family. If you missed out on how my first flight with both kids was, you can read about it here.

I was able to pack everything during nap time so all I had to do was wake the kids, change their diapers and roll out. We said our goodbyes and my uncle loaded our luggage into the car. Everything was going smoothly so far, and I was feeling good about our return flight home. I should have known better.

We arrived at the Springfield Airport and my uncle unloaded my luggage while my aunt helped me get the kids out of the car. I went to the back to unfold the stroller and I don’t see it. “Where’s the stroller?” My uncle had this look on his face like had left his passport at home and was heading out for an international flight. “I thought that was Whitney’s stroller,” he said as despair flooded his face. (Whitney is my cousin who has a stroller identical to mine.) He had taken out my stroller when he was moving some furniture during the week and didn’t put it back in because he thought it belong to her.

My uncle immediately started trying to come up with some way to get the stroller and get back in time for my flight. If you know my uncle, you know that he will exhaust EVERY possibility before he gives up. He felt so bad. It wasn’t that big of a deal at the Springfield Airport because it was so small. It literally has 1 terminal and 10 gates, that’s it. The problem would be getting around at DFW Airport. But we were running out of time and options so off we went with NO stroller, a 2 year old and a 6 month old.

My aunt helped me get checked in and get to security.

It’s a good thing because we spent 10 minutes waiting in line and another 15 minutes actually standing at the ticket counter while the gentleman tried to help me. I’ll spare you the boring details but let’s just say he didn’t know his way around their new operating system. We did ask him if we could get a club car (a.k.a. airport golf cart) for me at DFW since I didn’t have a stroller. He said he’d make a note for a wheel chair which just means I need some kind of assistance. Wheel chair? Umm . . . okay?! Well at least there will be someone there to help. We got to security, exchanged hugs with my aunt and headed through the check point. Of course, we were departing from gate 10 and it was already boarding by this time.

So after Caleb trips and drops his toy car, I pick him up and carry him, while wearing Chloe in my Ergo 360. A TSA agent walks by and has the nerve to say, “You should have brought a stroller!” Ya think!! I had a few choice words in my head but instead I felt the need to yell, “I did, it just didn’t make it here.” We made it to the gate and were the last people to board the plane. That wasn’t so bad because it meant that we wouldn’t have to sit on the plane very long before take-off.

Caleb got situated quickly but Chloe started to cry because she was hungry. As I unstrapped her from the Ergo, I could smell poop. Please don’t tell me . . . YEP! She had a blowout. This just keeps getting better. There was no way I was changing her in that little bitty airplane bathroom with my two-year old sticking his hands in places it didn’t belong. So I made Caleb stand up while I quickly changed Chloe in the seat. I had my disposal plastic diaper bags ready so the smell wouldn’t linger in the air. Mission accomplished and it was back to business as usual. Chloe slept the rest of the way and Caleb played with his toy.

We arrive to DFW at gate B46. My baggage claim is at B30 and my car is parked at B11. But it’s okay because there will be someone there with a club car to help me out. Or so I thought. There’s a woman there with a wheel chair. So I explain the situation and ask can we get a club car. She tells me no but says she will take me to baggage claim. I assumed she was going to let me put Caleb in the wheel chair to get there. NOPE! Kids can’t ride in the wheel chair. What in the world! The terminal is crowded, there are people zipping through trying to catch flights and my son is walking at a turtle’s pace. So, I again pick him up, while wearing Chloe, and carry him from B46 to B30 to pick up my bag.

Of course we have to wait another 10 minutes for the luggage. So again, I ask the lady about a cart or some kind of assistance. Well once you leave the terminal, it’s not even an option anymore. GREAT!! So my ONLY option is to walk from B30 to B11. She grabs my luggage and offers to help. Ma’am with all due respect, I don’t need help with my luggage, it rolls. What I need help with is this two year old who is not going to walk all the way back to the car. I didn’t say that out loud. I told her thanks but I had it from there.

So we began the long walk to the car.

Caleb was a trooper. He walked part of the journey and I had to carry him some but we finally made it to the car. I felt like I had completed a crossfit workout. I was so happy to load the luggage and kids into the car. I just sat there for a minute, weightless and sweaty, and basked in the air condition. I had survived the long walk.

4 thoughts on “The Long Walk”